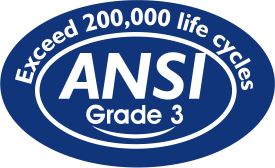 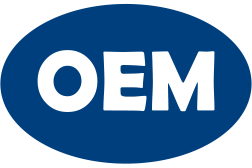 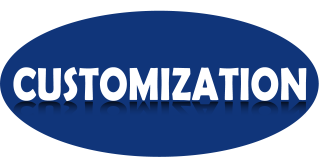 Each type of lock has different construction, but let's take a look at the anatomy of a typical door lock commonly used in homes or light commercial buildings. The main components of a door lock are the Door Lock Tongue, the latch, the lock box and the striker.

What are the components of the Door Lock Tongue?

This is the part of the lock that actually protrudes from the door into the jamb, providing the physical means for securing the door. In some types of locks, this is often called a "bolt" or "tongue."

Some of the most important parts of a door latch include:

Deadbolt: The actual deadbolt itself is a small piece of metal that extends from the door into the frame. It locks with the frame to prevent someone from opening it from the outside.

Thumb Lock: This is the portion of the latch that extends from the surface. This allows the user to rotate and unlock the deadbolt from the inside.

Turntable: Also known as a tailgate, this is the part of the locking mechanism that extends through the door from the cylinder on the outside key. A thumb latch is attached to this deadbolt, allowing the user to operate the lock.

Keyhole: The keyhole itself is where the key is inserted, allowing the user to operate the lock.

These are some of the most important parts of the deadbolt. Each part plays a role in how the locking mechanism works.